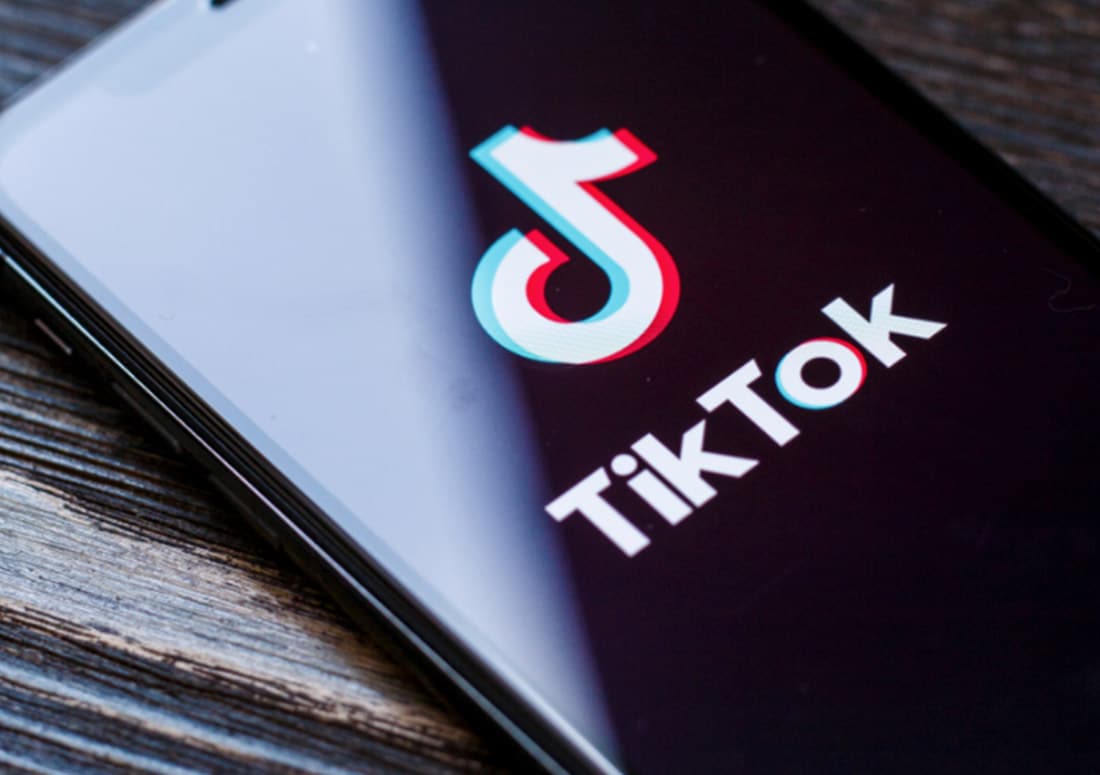 Every few years, a new app redefines the way we use social media. 2020 is looking like the year that TikTok takes over.

The kids love it. Everybody else says it’s a waste of time. But there’s no denying its popularity.

Like it or not, there is a great migration that happens with social media as new platforms capture the zeitgeist of culture. They offer newer and more unique ways to interact.

The mass adoption of new social media platforms flows through continuous cycles. From Myspace in 2005, moving to Facebook in 2008, and then to Instagram (with a brief interlude by Snapchat) in about 2014. The move to a new platform is always reluctant, but eventually, the popularity of the platform coerces us all to join.

In 2020, TikTok is the newest contender for the throne. A mix of music lip-syncing and micro-video content, TikTok is not an easy platform to understand at first.

TikTok is still undiscovered territory for anyone over the age of 25. Extremely popular with Generation Z, TikTok is a glimpse into what it means to be growing up in today’s hyper-connected world. The vast majority of users on Facebook today at aged 40 plus, while Instagram is more popular with users aged 20-40.

In this article, we will look at the history of TikTok, who owns TikTok, and how users and advertisers are benefitting from the platform.

TikTok Statistics to Know in 2020

In 2014, a social media app named Musical.ly (pronounced Musical-ly) became incredibly popular with the 13-18 year old demographic. The main purpose of Musical.ly was user-generated videos that combined popular songs with videos from the users (often called Musers). The most popular use of the app was to create videos where they were lip-syncing and dancing. By mid-2017, the Musical.ly app had over 200 Million users.

In 2016, Chinese app developer ByteDance created an app named Douyin, a rival to Musical.ly. Launched initially only in China, the app was renamed and rebranded to TikTok for better international appeal. Within a year, the TikTok app had more than 100 million users.

In late 2017, Musical.ly was acquired by ByteDance for a fee of $800 Million. In 2018, Bytedance consolidated the user accounts of Musical.ly and TikTok, merging the two apps into one under the name TikTok.

With this unified brand and user base, the app began to increase in popularity very quickly. TikTok became the most downloaded app on the Apple App store in early 2018, surpassing Instagram, WhatsApp, and YouTube. As of July 2019, TikTok has over 500million total installs on the Google Play Store.

TikTok is named Douyin in China, and currently has a userbase of over 250 Million users. In the rest of the world, the app is called TikTok and is available in 154 countries worldwide.

Currently, 40% of TikTok users are located outside China. India has a particularly large user base and accounts for approximately 25% of app downloads to date. As of March 2019, the userbase of TikTok in the US was approximately 14 Million.

When you open TikTok, a whirlwind of amateur videos greets you. Most of the videos are teenagers lip-syncing to music or sharing something about their day, their romantic crush, or school life.

For anyone over the age of 20, this content has no relevance. But to those in the age demographic, it can garner millions of views and followers.

Perhaps the hardest part of understanding TikTok is the shortness of the content.

TikTok primarily shows video content that is 15 seconds in length. While there is an option to share videos up to one minute long, there is no longer-form video, and no image or text sharing options. These restrictions make the app harder to comprehend the first few times you use it.

As of 2019, TikTok has been downloaded over 1 billion times. As the platform is growing, it is evolving and capturing the interest of both brands and celebrities.

Actor Will Smith recently joined TikTok and within a few weeks, had already amassed a following of over 5 Million people.

Other influencers such as entrepreneur Gary Vaynerchuck have also adopted the platform and have been sharing repurposed content that is more relevant to the demographic.

The biggest draw of TikTok is the ability to post about anything. Humor, hobbies, fitness, travel, music, photography, dance; every category is open and gaining huge attention. Each area is offering exposure for those that can adapt their content to the short-form video model.

While entertainment seems to be the main draw at the moment, there is an increase in both educational, aspirational, and business-oriented content.

What’s The Point of TikTok?

When a new app emerges on the market and starts to grow in popularity, it can be hard to understand why it’s needed.

Instagram, for several years, seemed like a simple photo filter app but slowly emerged into a social media and branding platform. Snapchat stories seemed ridiculous, but as they grew in popularity, Instagram stole the idea, and Stories now dominate the platform.

When it comes to TikTok, there is a vast market of people looking for micro-entertainment and distraction for a few minutes during the day. If a video is interesting or appealing, it is reshared quickly by the algorithm on the ‘For You’page and gains millions of views.

How Brands Are Using TikTok

The NBA has always been an early adopter of online content and joined TikTok early. With over 5.7 Million followers, the NBA share highlights of games and celebrity player cameos. The NFL is following suit with 1.2 Million followers and growing.

Fast food restaurant Chiptole has been another early adopter on the platform. The majority of their content celebrates the foods they serve, but they also run popular competitions for TikTok users to submit fun videos at the locations.

Media companies such as The Washington Post and NBC are using TikTok to give previews of their content and to showcase their reporters’ personalities through behind-the-scenes videos.

How to Advertise on TikTok

In early 2019, TikTok began rolling out advertisements to some viewers on the platform. And it’s proven to be a big success for the company. Reports from TechCrunch/Apptopia show that TikTok’s Q4 2019 revenue grew over 300% from the same period a year earlier.

The ads are pre-roll (similar to the ads before a youtube video) and last for between 10-15 seconds. Similar to youtube, the ads can be skipped within a few seconds, and advertisers pay for impressions.

There are currently three types of ads available on TikTok:

Full-screen five-second static or animated ads that appear when a user first opens the TikTok app. These brand takeover ads direct the users to a webpage or TikTok account. This ad type has a limited number of advertisers per day in each country and can reportedly cost up to $50,000 per campaign.

Auto-playing full-screen ads that show up between videos of user-generated content. Similar to Instagram story ads, these ads will link the users to a landing page or an app store.

These are themes generated by brands or businesses associated with a promoted hashtag. The goal is to entice users to create videos around the theme and share. These videos are part of a brand takeover ad or in-feed native ad packages.

Running ads on the TikTok app requires applying as the service is still being tested, and for this reason, there is no accurate data on TikTok advertising rates. Some agencies report that TikTok in-feed ads are sold at $10 cost-per-impression, and require $6,000 minimum campaign spend.

According to TikTok, over 90% of users on the platform visits several times a day, making it appealing for companies whose demographics match the TikTok audience.

Can You Make Money on TikTok?

Currently, there is no direct way for TikTok users to capitalize on their popularity through the app. As the volume of views is incredibly high, most users will ask their audience to visit other platforms or websites to monetize.

The main goal of brands on TikTok is engagement and attracting a new audience. While legacy brands do this well, it is not clear whether smaller companies can draw the same following on the platform.

The evolution of mobile marketing on platforms such as Instagram and Snapchat has shown that anything is possible with the right audience.

For anyone with a business or personal brand that produces video content, TikTok is worth joining and experimenting with. As the app grows in reach, its ability to advertise and promote will likely become a big part of the ecosystem.

A 10 Step Brand Development Strategy for Your Professional Services Firm

Opera, it’s their aria of expertise