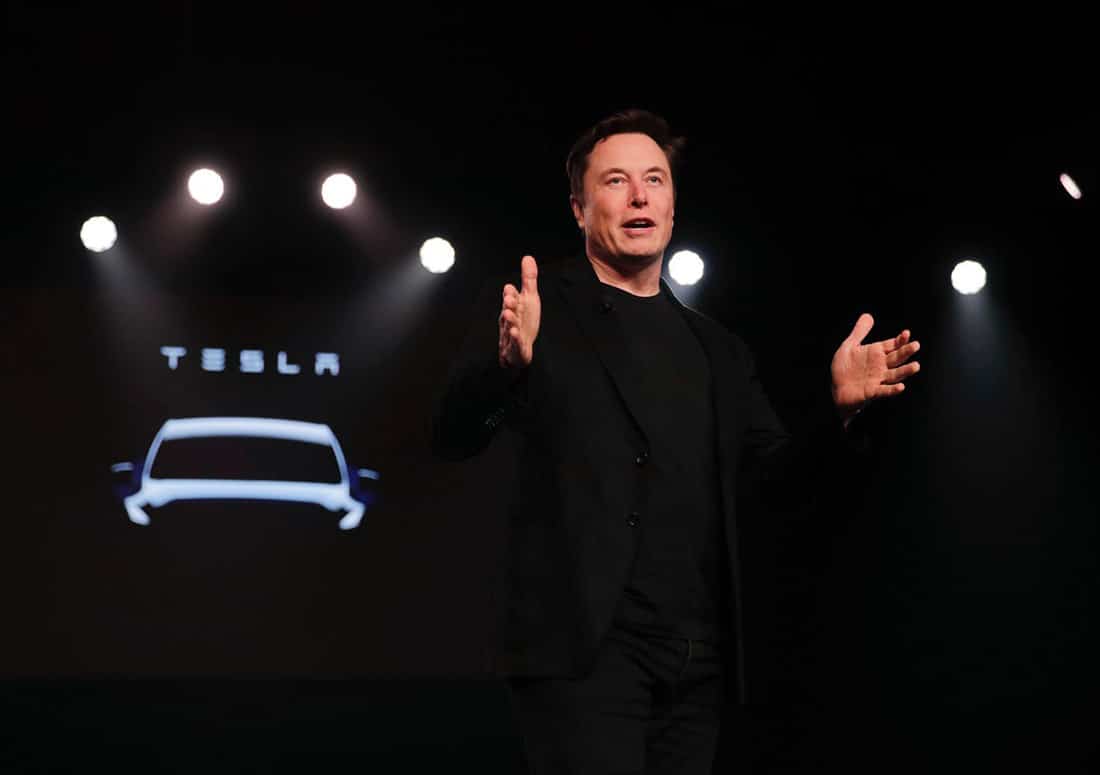 In just 10 years, Tesla has become an internationally recognized automaker, largely thanks to its enthusiastic CEO, Elon Musk. To succeed against large, entrenched competitors in a legacy market, Musk has repeatedly said that Tesla needs to work harder and think differently.

In a brilliant email sent last year, Musk offered an insightful look into how Tesla does this through the way company leaders run their meetings. And it’s probably not what you think.

Here’s why Musk’s advice is so extraordinary.

“Please get rid of all large meetings, unless you’re certain they are providing value to the whole audience, in which case keep them very short.”

In one interview, Musk said that a typical meeting at Tesla should involve no more than four to six people.

Managerial experts agree with this line of thinking.

“People don’t often think about who really needs to be at the meeting,” Neal Hartman, who is a professor at the MIT Sloan School of Management, recently told CNN. “Lots of people get invited and if the topic isn’t relevant to them, they feel like they have nothing to contribute and they are sitting there thinking of all the other things they could be doing.”

Takeaway: Before you send out your next invite list, ask yourself: Who on this list will add (or receive) the most value? Is there anyone who doesn’t need to be there?

Questions like these can help you trim your meeting size down to must-have attendees —allowing everyone else to focus on more productive work.

2. If you’re not adding value to a meeting, leave

But what if you’re invited to a meeting, and you realize you shouldn’t be there?

“Walk out of a meeting or drop off a call as soon as it is obvious you aren’t adding value,” Musk wrote.

Most companies would probably find this rule shocking, but it’s actually brilliant.

The key, of course, is to build this rule into the meeting culture. When team leads and team members alike recognize this rule as beneficial, and set the right example in using it tactfully, it can help build authenticity and transparency in an organization.

When asked if it’s rude to leave a meeting at Tesla where you aren’t adding value, Musk said, “No, it’s expected.”

“It is not rude to leave. It is rude to make someone stay and waste their time.”

Takeaway: If your meetings regularly include attendees who are glued to their phones because they’re bored out of their minds, consider whether you can start applying this rule to your team.

“Also get rid of frequent meetings, unless you are dealing with an extremely urgent matter,” writes Musk. “Meeting frequency should drop rapidly once the urgent matter is resolved.”

Anyone who’s worked for a large organization will recognize the value in this third rule. Often meetings are put on the schedule to deal with a high-priority issue. But just as often, once that issue is dealt with, the meeting stays recurring.

Even if this happens only once or twice before the moderator catches it and adjusts, time has been wasted and other higher-priority issues pushed to the side.

Takeaway: Ask yourself, how urgent is the need behind this meeting? Can I reduce the frequency of this meeting, and communicate updates via email or group chat?

If so, you’ll save everyone time and increase the value of the meetings you do have.

In short, make your meetings count with Musk’s rules:

You’ll be more productive in no time.

This Inc. story was originally published on Business Insider August 14, 2019.

Storytelling, Humility, and Keeping it Weird: How Conference Curators Select Speakers by https://99u.adobe.com/

Optimizing Your Google My Business Listing